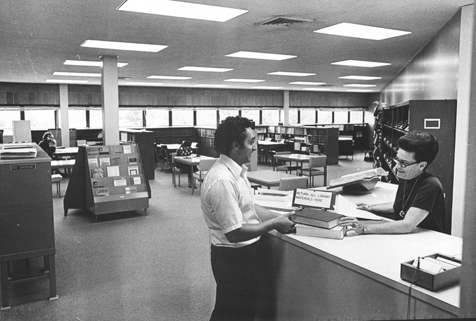 Glucuronidase present in lysosomes of mouse liver occurs as the free tetramer, whereas glucuronidase present in endoplasmic reticulum occurs in macromolecular complexes containing one to four molecules of the protein egasyn. Earlier genetic and biochemical studies suggest that these complexes, or M forms, function to stabilize the membrane binding of glucoronidase. The detergent Triton X-100 extracts glucuronidase-egasyn complexes intact and they dissociate in the presence of the detergent deoxycholate or upon heating. We have now purfied egasyn by releasing it from antiglucuronidase immunoprecipitates of M forms under relatively mild conditions, such as treatment with deoxycholate or heating at 50 degrees. Isolated egasyn is a glycoprotein of molecular weight about 64,000 and is not unusually hydrophobic in amino acid composition. Monospecific antibody to egasyn was raised. This antibody showed no cross-reactivity with purified beta-glucuronidase and antibody to glucuronidase failed to react with purified egasyn; however, both antibodies bound to egasyn-glucuronidase complexes. A procedure for the radioimmunoassay of egasyn was developed utilizing egasyn labeled with iodine 125. Most of the antigenic sites of egasyn in homogenates of normal liver are masked after extraction with Triton X-100 and only become immunoreactive after exposure to deoxycholate. After unmasking, mouse liver proved to contain about 56 mug of egasyn/g, nearly all of which is localized to the microsomal fraction. Of this total only about 10% was complexed with glucuronidase, suggesting theat the bulk of the egasyn present may be complexed with other proteins. Mice of the inbred strain YBR, which carry the EgO mutation resulting in the absence of microsomal glucuronidase, lacked immunoreactive egasyn, suggesting that the primary defect in this strain lies in the unavailabililty of agasyn to form complexes. There is now considerable evidence in support of the concept that the microsomal forms of glucuronidase exist in membranes complexed with egasyn and that formation of these complexes is required for maintenance of glucuronidase in membranes. Egasyn may represent one of a class of membrane anchor proteins that each stabilize the membrane binding of a charcteristic set of proteins.