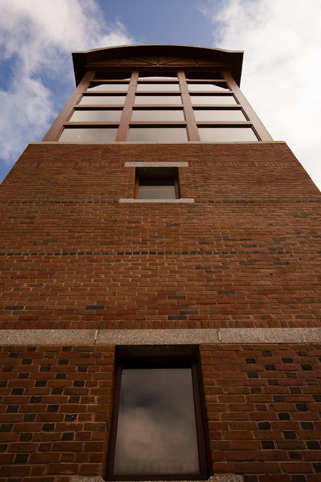 ABSTRACT: BACKGROUND: General transcription factor (TFII-I) is a multi-functional transcription factor encoded by the Gtf2i gene, that has been demonstrated to regulate transcription of genes critical for development. Because of the broad range of genes regulated by TFII-I as well as its potential role in a significant neuro-developmental disorder, developing a comprehensive expression profile is critical to the study of this transcription factor. We sought to define the timing and pattern of expression of TFII-I in post-implantation embryos at a time during which many putative TFII-I target genes are expressed. FINDINGS: Antibodies to the N-terminus of TFII-I were used to probe embryonic mouse sections. TFII-I protein is widely expressed in the developing embryo. TFII-I is expressed throughout the period from E8-E16. However, within this period there are striking shifts in localization from cytoplasmic predominant to nuclear. TFII-I expression varies in both a spatial and temporal fashion. There is extensive expression in neural precursors at E8. This expression persists at later stages. TFII-I is expressed in developing lung, heart and gut structures. There is no evidence of isoform specific expression. Available data regarding expression patterns at both an RNA and protein level throughout development are also comprehensively reviewed. CONCLUSIONS: Our immunohistochemical studies of the temporal and spatial expression patterns of TFII-I in mouse embryonic sections are consistent with the hypothesis that hemizygous deletion of GTF2I in individuals with Williams-Beuren Syndrome contributes to the distinct cognitive and physiological symptoms associated with the disorder.